In today’s modern age social influencers are getting paid to post something on social media. In 2020 Christiano Ronaldo was the highest paid Instagram influencer getting paid an average of $466,100 to $777,833 per post. Outliers, spreading fake news on social media are not paid (or are they?) and are definitely not welcomed on social media. In statistical analyses we also have influencers and outliers that can have a significant impact on the fit of a statistical model. When we perform regression analyses, for example, we need to verify that the model is not heavily affected by some individual observations. But are outliers influencers and are influencers outliers? What is the difference and how can we easily identify it? 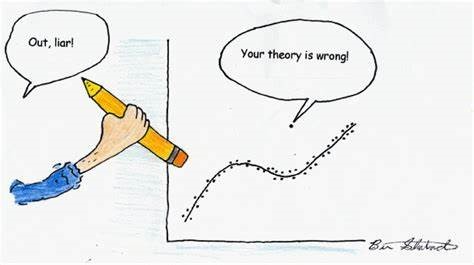 There are several statistics, which can easily be requested by most software packages, that measure the influence of an observation, like for example: 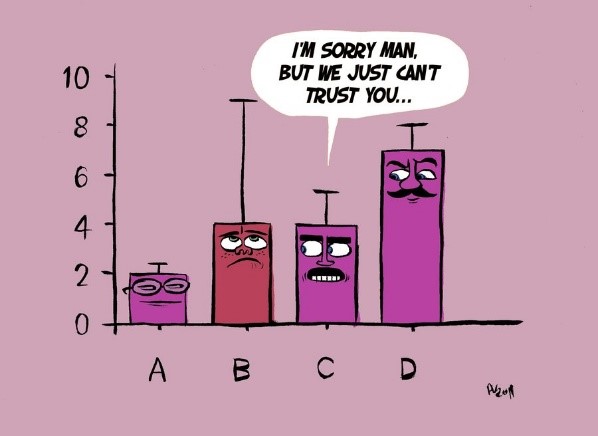